What to See and Do in Croatia 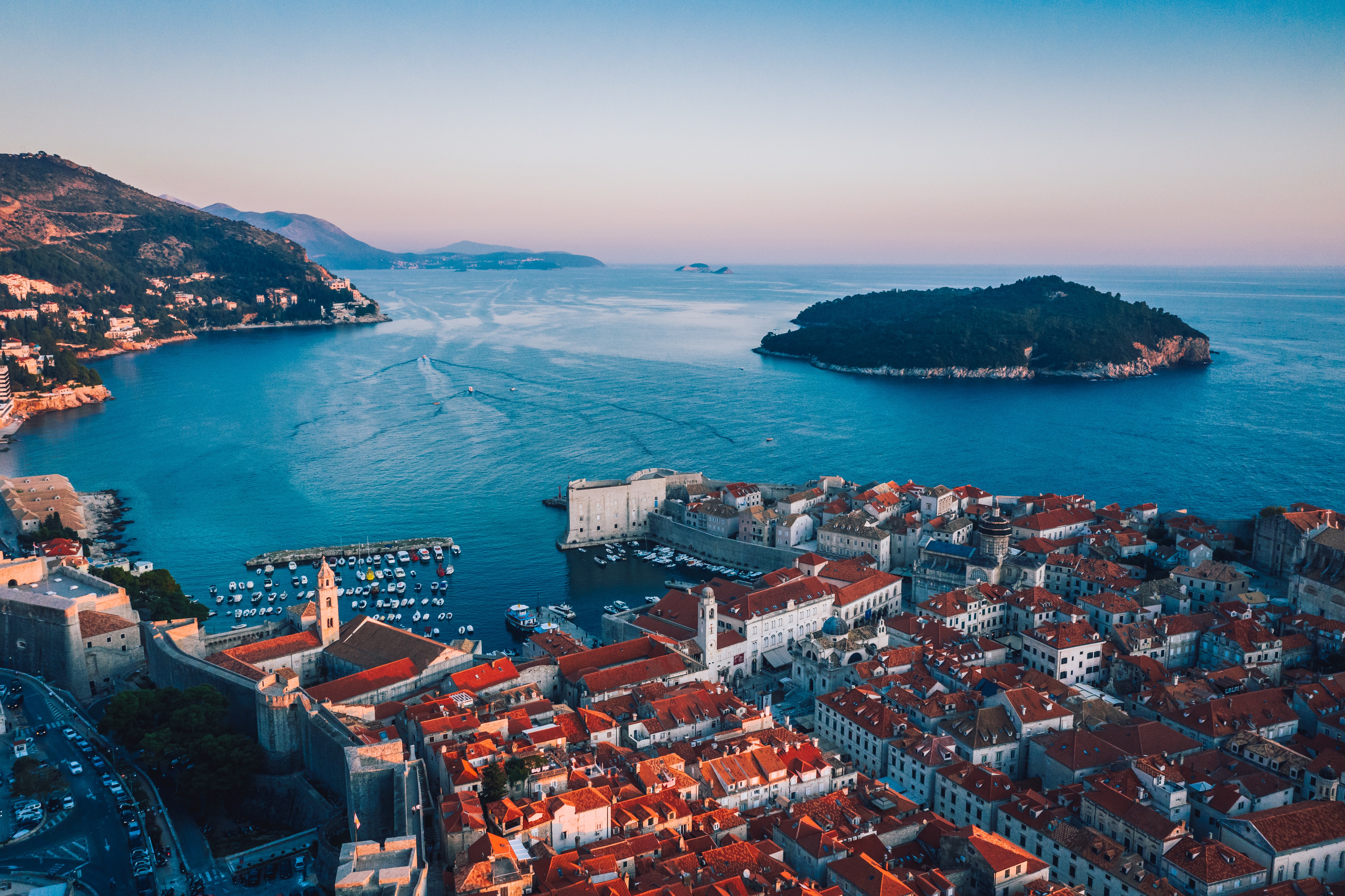 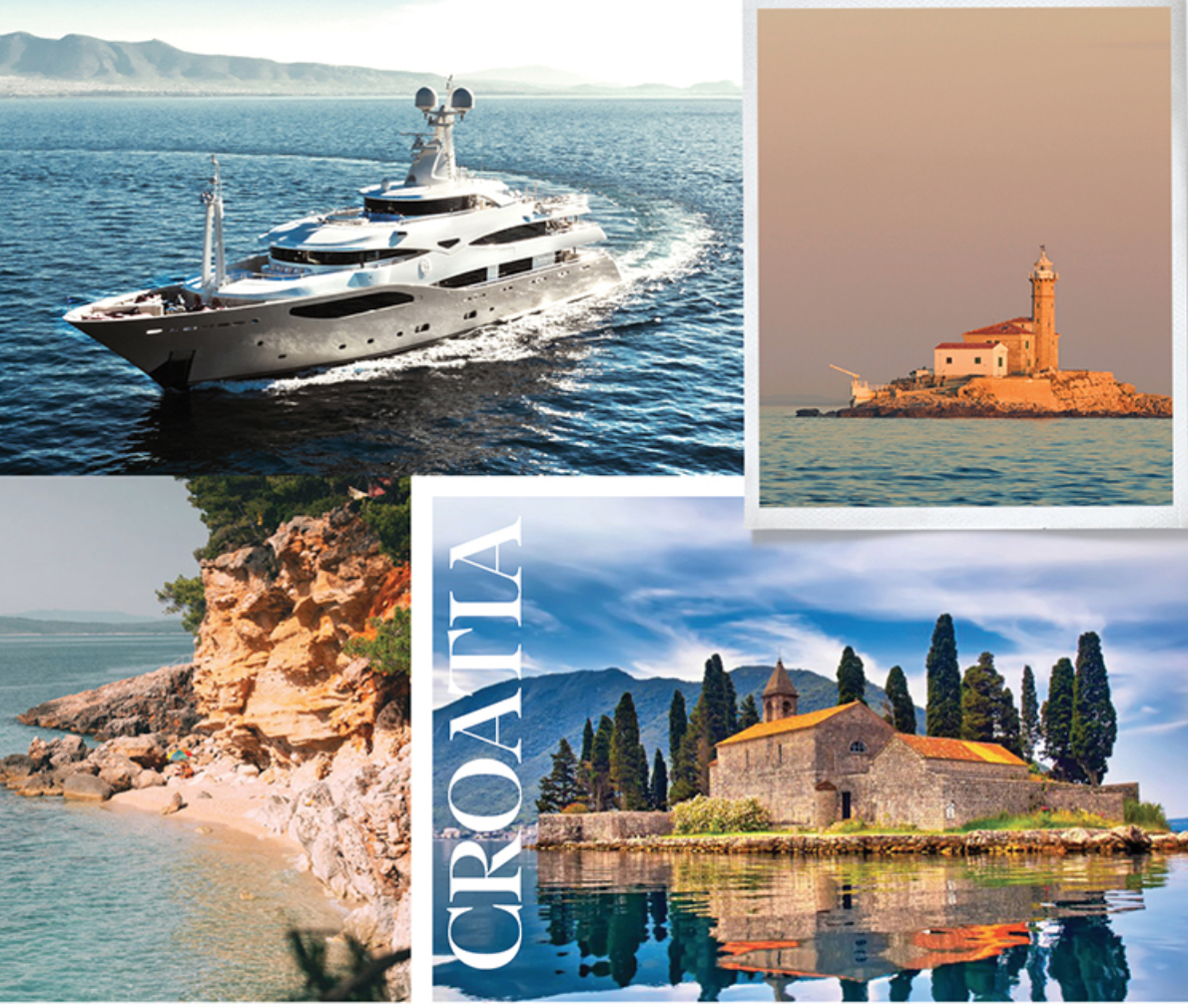 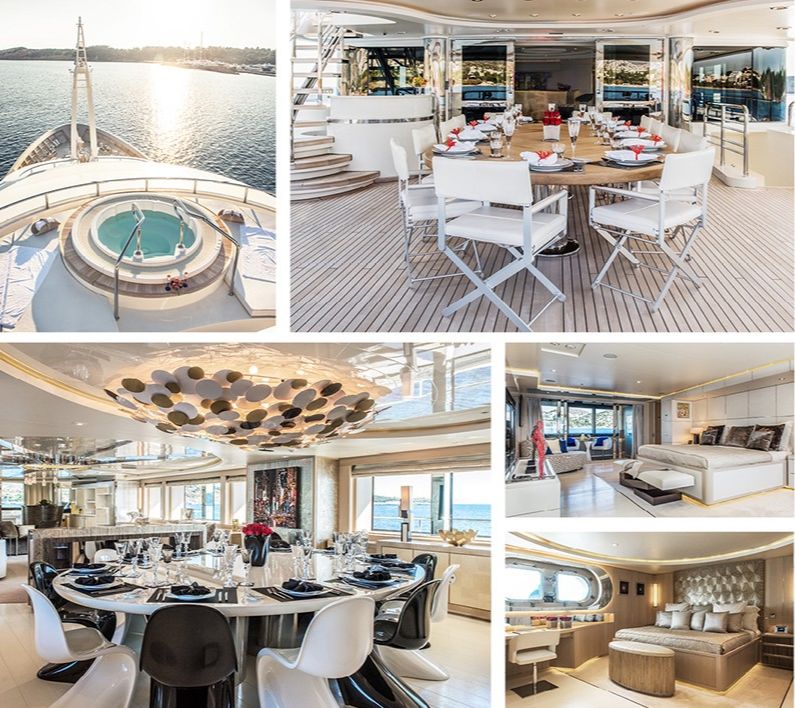 Splash into Fall by dreaming up the ultimate getaway to Croatia aboard one of our favorite megayachts, Light Holic. Overlooking the calm blue Adriatic sea is the magnificent walled city of Dubrovnik, also known as “the pearl of the Adriatic”. Dubrovnik was once the capital of the mighty sea-faring Republic of Ragusa (1358-1808) which laid the foundation today for a rich cultural history in the pedestrian-only Old Town.

From visiting the City Walls and Baroque churches to horseback riding in Konavle, we’ve curated a list of things to do from Dubrovnik and Corfu to Zakinthos that will give you a short preview of what to experience when you book with us aboard M/Y Light Holic.

Dubrovnik Old Town - Game of Thrones fan? Walk these historic streets where this series was filmed and see King’s Landing for yourself! One fabulous location in Old Town is The Stradun (main street in the Old Town), made of white marble with beautiful late-renaissance houses on each side of the street.  If you love architecture and would love that “iconic vacation selfie” add this to the top of your list!

Trsteno Arboretum - Known as the oldest arboretum on the Dalmatian coast, also has a presence in the famous Game of Thrones series (the gardens of Kings Landing). The arboretum was developed by the local noble family Gucetic-Gozze in the late 15th century and stems across 70 acres overlooking the Adriatic Sea. It is home to over 300 species of plants and trees, including many exotic types. It is home of two very rare Oriental Plane trees that are around 150 feet tall and over 500 years old.

Horseback Riding in Konavle - Whether looking for a beginner, therapeutic, or advanced equestrian experience, riding in the Konavle Valley is paramount. Take a dip in the Ljuta river after your ride, or if it’s a dream to swim with a horse we can make it happen!

ATV Safari Tour in Konavle - Begin your safari at Kojan Koral and get full instruction on how to operate your ATV, then feel the adrenaline rush of off-roading on different terrain while you pass picturesque scenery through the Konavle rocks, geomorphologic and hydrographical reserve, and then finish in wine country.

The Byzantine Temple of Saint Spiridon - Known as the patron of Corfu Island, Saint Spyridon’s church dominates the Old Town of Corfu. The bell tower is the highest spot of the town and can be seen by the sea!

Achilleion Palace - Located in the picturesque village of Gastouri, Achilleion Palace was built in 1890 exclusively for Elizabeth (Sissy), the former Empress of Austria, and was used to serve as her summer retreat. The impeccable landscaped palace garden is an excellent way to spend a morning meditation session. Then, browse past artistically sculpted statues of the pantheon of Greek Gods and Goddesses on your way out.

The Old Fortress - Constructed by the Venetians in the 15th century on the site of a former Byzantine castle, the Old Fortress of Corfu is one of the most impressive fortification works in Europe.

Aqualand Corfu Water Park - Take the whole family and enjoy 11 pools, 51 slides, and a wide variety of other games suitable for everyone!

Museum of Solomos - One of the most important museums on the island, Museum Solomos houses the archives of island-born poet Dionysios Solomos (1798-1857) and his tomb. He is best known for his ‘Hymn to Liberty’, the Greek national anthem.

Shipwreck Beach (Navagio Beach) - Often referred to as “Smugglers Cove”, this exposed cove is on the coast of Zakynthos and features turquoise blue waters amidst enormous cliffs. On October 2, 1980, the coster MV Panagiotis ran aground on Navagio Beach during stormy weather and bad visibility. The ship still rests buried in the limestone gravel of the beach and makes for another iconic “selfie hotspot”.

Byzantine and Christian Museum - Founded in 1914 and located at Vassilissis Sofias Avenue in Athens, Greece it is one of the most important museums in the world for Bysantine Art. This museum also houses more than 25,000 exhibits of rare collections of pictures, scriptures, pottery, manuscripts and copies of artifacts from the 3rd century AD to the Late Middle Ages.

This luxurious 196' 10" mega yacht hosts 12 guests in 6 cabins, featuring a vast outside dining area and bar with a VIP cabin on the upper deck. Styled in elegant modern furnishings and decor, Light Holic is complete with a spacious elevator, modern gym, retractable beach platform, and sundeck with jacuzzi and yoga area. She’s well suited to take you and your family on the trip of a lifetime in the Mediterranean. Contact us today to book!